One of our primary goals is to be the premier catamaran and small dinghy Yacht Club on the Gulf Coast. To accomplish this, we intend to grow our racers “from the ground up”. Through the use of weekly “round the buoy races” to the continued support of our flagship distances races (Slip to Ship and Island Hop) Ocean Springs Yacht Club through our charitable non-profit, the Ocean Springs Sailing Squadron will help you hone your sailing and racing skills.

Prior racing experience is not needed merely a desire to improve and have fun.

Free for anyone everyone… sign in at 6pm under the club.
Weekly from May 31 until Ocean Springs schools go back.
Lasers, Optis, Bics, Sunfish, Hobie 16s, Hobie 14s, Hobie 18s and Formula boats
You bring it, we’ll setup a course for it!
See you on the water….

Ocean Springs April Fool’s Regatta: Early April every year (The event formerly known as Mid-Winters East/North): This regatta is open to Hobie one design classes including Waves, H16, H17, H18 and H20s. It is being offered at OSYC in partnership with Hobie Division 15 and will be a HCA points event for Hobie one design fleets. We are also inviting Formula Waves to sail in their own concurrent regatta. This is a fun national level event and past competitors have traveled from Ottawa, Ontario, New York State, Iowa, South Carolina, Florida, Tennessee, Texas and hopefully even Alabama. The event consists of 3 days of intense buoy racing off the OSYC beach mixed in with some casual dining and social interaction at the club.

1699 Regatta: Multi hull and One Design regatta featuring a (probably) reaching course right along the beach. Fast, fun and local. In connection with the City of Ocean Springs’ 1699 Historical Society’s annual reenactment and celebration of the 1699 landing of Pierre LeMoyne D’Iberville, befriending the Biloxi Indians, and the establishment of Ocean Springs. For 2020 we race up and down the beach Saturday and do some distance racing Sunday. Come on down and check it out! There will be cool trophies:)

Slip to Ship Regatta: Annual regatta on Labor Day weekend, a long distance multi-hull regatta that departs from OSYC for the first leg and races out to the Eastern end of Ship Island. The racers lunch on the island then race back. The final race is the following day when the fastest sailor around Deer Island will get their name on the Deer Island Perpetual trophy!

Island Hop Regatta: Annual regatta, a long distance multi-hull regatta that departs from OSYC for the first leg and races past the Eastern end of Deer Island to the Western tip of Horn Island. Join in on the island for some fun, eats, drinks, swimming and whatever else pops up. Race two is the run home to OSYC, same course, reversed. On Sunday, the final race is the following day when the fastest sailor around Deer Island will get their name on the Deer Island Perpetual trophy!  Entry includes breakfast both days, Sat night dinner, 2 t-shirts, fried chicken lunch on the island, with cold drinks and hamburgers and hot dogs at the awards ceremony Sunday.

This will be a Hobie Wave one-design regatta. Hobie Waves that meet the Hobie or Formula Wave class
rules will be eligible for this regatta. OSYC club boats will be available to OSYC members on a first come
first-served basis.

Formula Wave Deep South Regional Regatta: Formula Wave events are open only to Hobie Waves, including Waves that have Hobie or after market sails and tramps. 30+ Waves on a course at the same time being sailed by experienced skippers gets fun and competitive in a hurry. Waves have not changed significantly from their original design, so this is your chance to put your skipper skills to the test on an even playing field. Please join us for 3 days of buoy racing at OSYC. this race is now being rotated among gulf coast yacht clubs and hosted at OSYC every couple of years.

Shearwater Regatta: The final official race weekend of the 2020 sailing season.  2 days of competitive and fun, buoy racing off the beach, any/all catamarans welcome.  Awards are from Shearwater Pottery and are priced possessions! 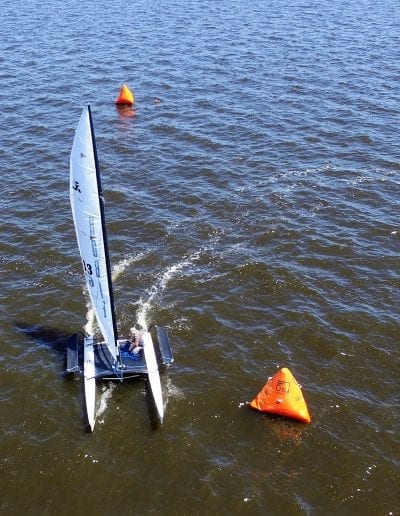 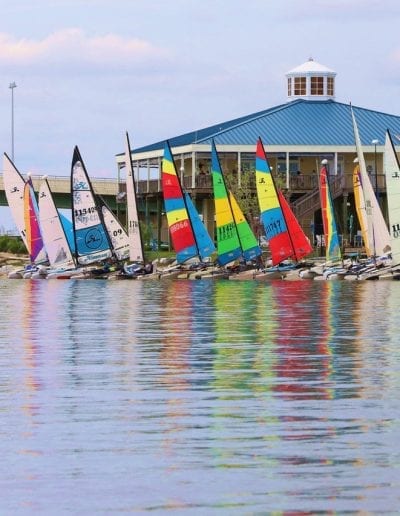 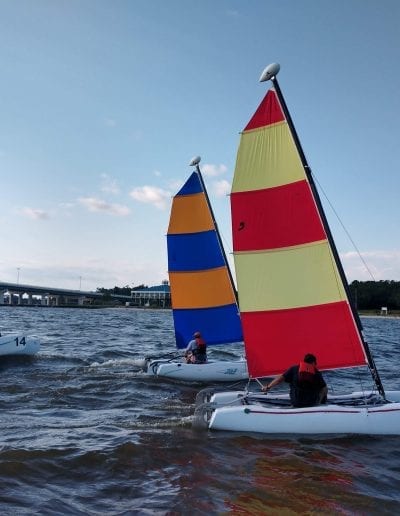 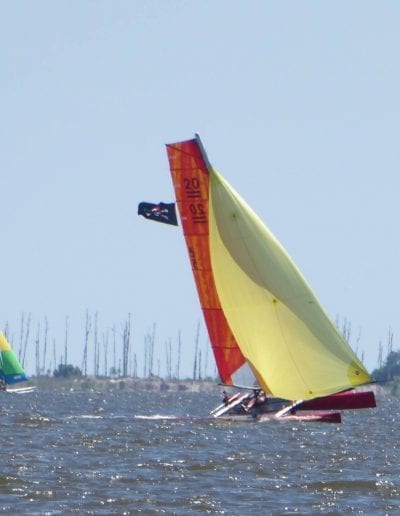 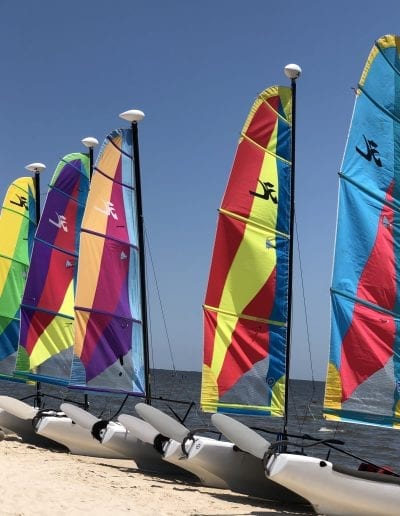 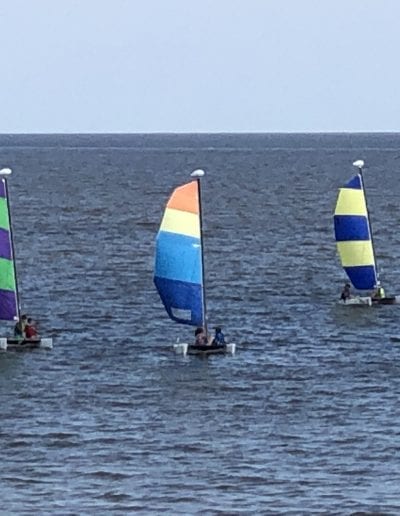 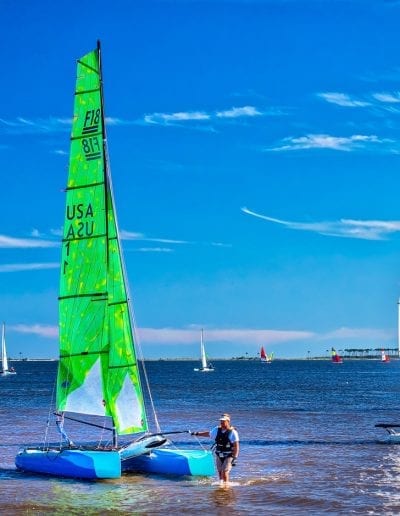 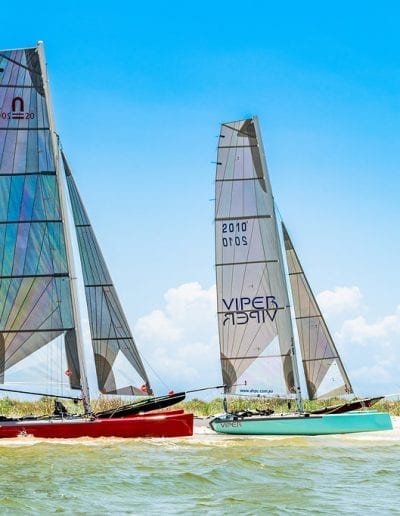 Check Us Out On Social Media

We use cookies to ensure that we give you the best experience on our website. If you continue to use this site we will assume that you are happy with it.Accept